On Tuesday, Forbes magazine published a piece by contributor Loren Thompson in which he sets forth six key reasons why Donald Trump is a lock to be reelected in 2020. The piece has amassed nearly 400,000 views in just a few days, but as Forbes (like so many sites these days) no longer permits commenting,... END_OF_DOCUMENT_TOKEN_TO_BE_REPLACED 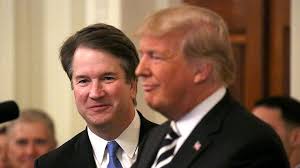 During the 2016 election campaign, not long after securing the Republican nomination for President, Donald J. Trump did something no presidential candidate in history had done before. Nearly 6 months before the election that would make him president, and nearly 8 months before he would formally be inaugurated, Donald Trump delegated one of the primary... END_OF_DOCUMENT_TOKEN_TO_BE_REPLACED 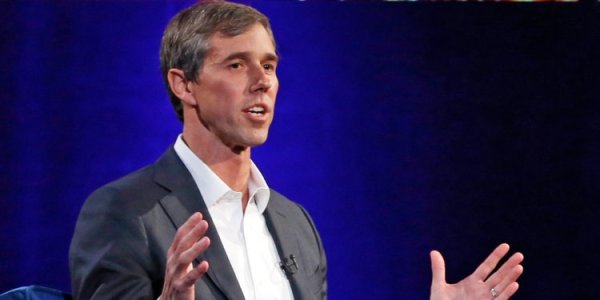 One of the topics many of you will see flooding your news-feeds on Facebook and Twitter this week be the fury against (and elated support for) the recently-announced 30th anniversary 'Just Do It' campaign Nike launched featuring (among others) Colin Kaepernick, the face of the NFL anthem protests. The world waited in vain yesterday for... END_OF_DOCUMENT_TOKEN_TO_BE_REPLACED