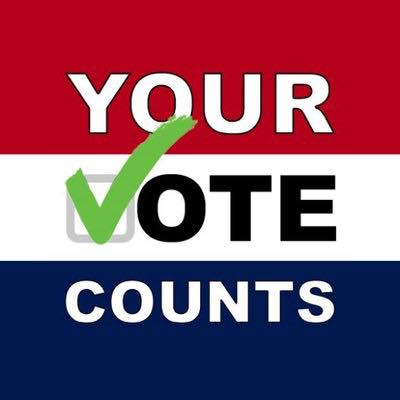 Virginia’s Governor Ralph Northam is facing continued calls for his resignation after a yearbook photo surfaced (which may or may not be of him) featuring one man in blackface and another in a KKK hood. Northam has indicated he will not resign and will instead use the issue as a “teachable moment” and will make improving race realtions the focus of the remainder of his term. Virginia governors are limited to a single term, so there is not the issue of Northam facing re-eelction.

Lieutenant Governor Justin Fairfax is facing allegations of sexual assaults. The first was lodged by Vanessa Tyson, claiming that Fairfax forced her to perform oral sex on him in a Boston hotel room during the 2004 Democratic convention. The second accusation was lodged by Meredity Waton, claiming that Fairfax raped her when both were undergraduates at Duke University in 2000.

Virginia’s Attorney General Mark Herring (next in the line of succession should both Northam and Fairfax resign) publicly admitted HE had also posed in blackface in the past.

Here is where things get interesting from a political perspective:

The Speaker of the House of Delegates (Kirk Cox) is next in the line of succession after Lt. Governor Fairfax and Attorney General Herring.

Unlike Governor Northam, Fairfax, and Herring, Cox is a Republican.

He is Speaker because Republicans have a 51-49 edge in the House of Delegates after a tie between Democratic candidate Shelly Simonds and Republican candidate David Yancey was broken by drawing a name out of a hat.

Yes. An election to determine which party effectively controls the 12th-most populated state in America, a critical swing state, was decided by drawing a name from a hat.

If the governorship falls all the way to Cox, Republicans will have absolute control of the commonwealth (they hold a 21-19 edge in the Senate and would hold a 50-49 edge in the House) when a single vote could have placed 2/3 of that control in Democratic hands.

Yes, had Simonds received ONE MORE VOTE, Democrats would control the State House and would be assured of retaining control of the governorship.

I hope people remember this the next time they wonder if THEIR vote really matters?