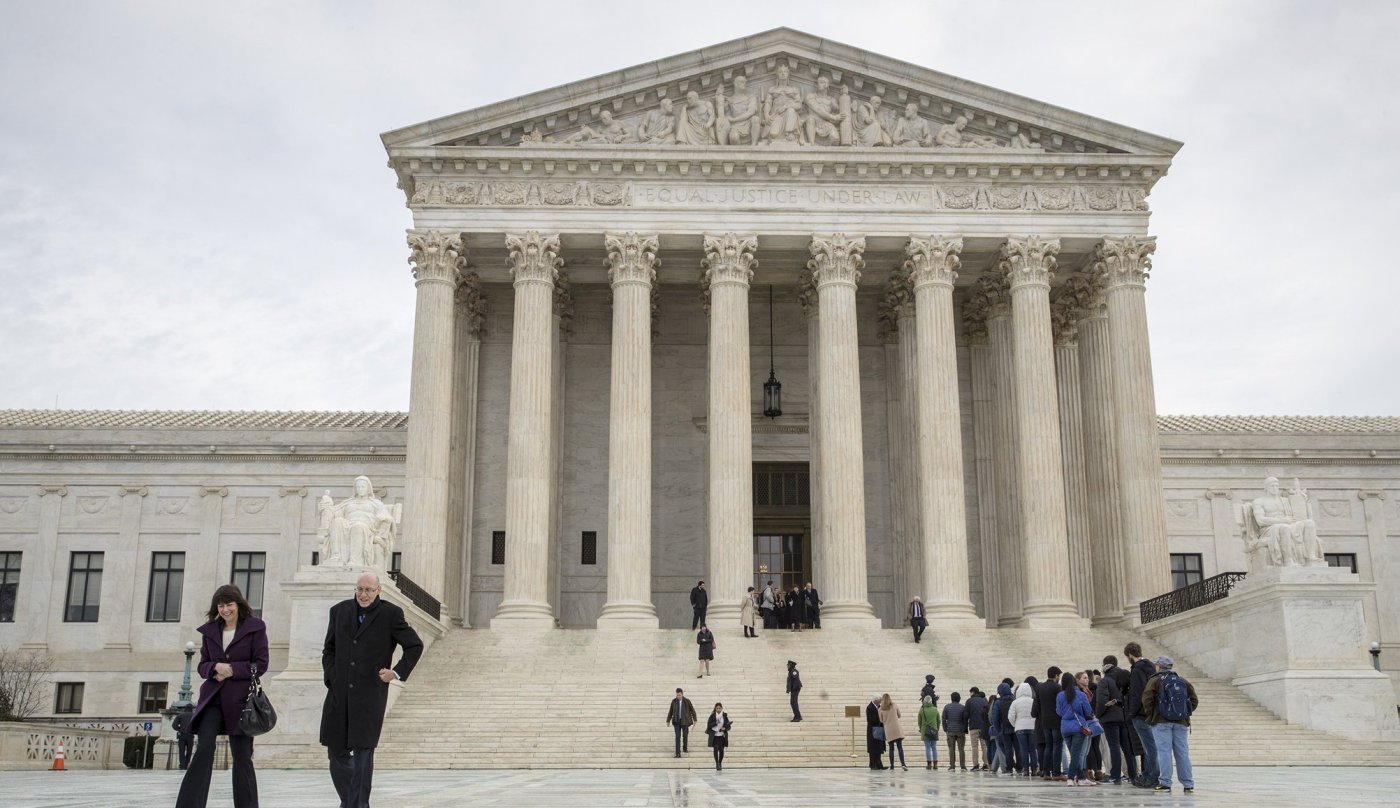 Roberts and Kagan have attended all such addresses since their respective confirmations to the Court: 14 for Roberts and 9 for Kagan.

Gorsuch has attended both during his time on the bench, and this was Kavanaugh’s first after his confirmation.

Justice Stephen Breyer is a frequent attendee, missing for the first time since 2000.

Justice Samuel Alito attended the first five addresses after his confirmation (2006-10) but has been absent since, likely due to a direct attack by President Obama on the Court during his address related to the Court’s recent Citizen’s United ruling. As Obama criticized the ruling, Alito could be seen mouthing “Not true” in response.

Justice Clarence Thomas has attended only twice in the last two decades, 2006 and 2009.

For President Bill Clinton’s final State of Union address in 2000, NONE of the Justices attended.